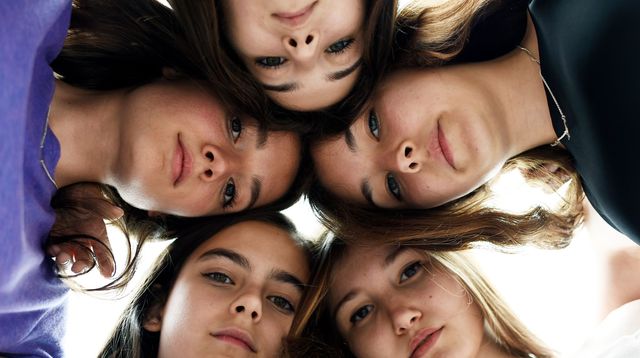 Keep your eyes open for these 3 Turkish indie movies

While some may know Turkish film for its infamous adaptations of Hollywood classics like E. T., Star Wars, and Superman, the country’s independent filmmakers are continuously coming forth with movies that engage a worldwide audience and win awards at major festivals. Here are three recent indie blockbusters that should be on your watch list.

Nuri Bilge Ceylan’s drama won the Palm d’Or in Cannes last year, among countless other awards and mentions. Set in Anatolia, it tells the story of hotel owner and landlord Aydin and the people who depend on his decisions and thus sheds a light on power relations between those who have and those who have not. 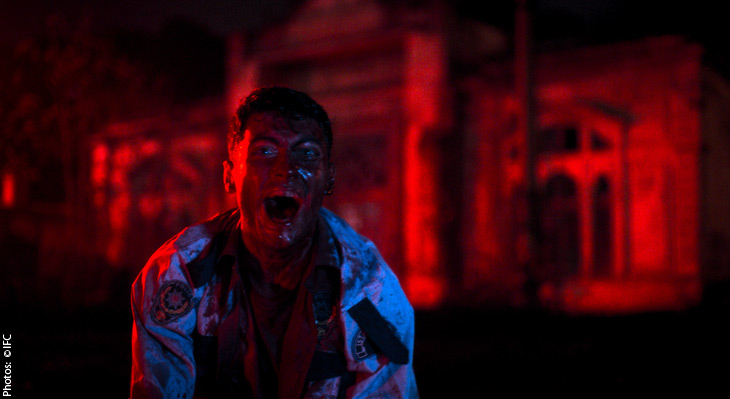 Can Evrenol’s horror movie is not for the faint of heart. A group of unsuspecting police officers get drawn into a gory black mass when they enter a seemingly abandoned building during their nightly patrol routine.

The Oscar-nominated tale of five sisters often gets compared to Coppola’s Virgin Suicides, but it goes far beyond applying the movie’s theme to a contemporary rural Turkish setting. Deniz Gamze Ergüven’s first major production won the hearts of film buffs worldwide with its intense characters and extraordinary cast, and the depiction of life in the beautifully rough landscape of the Turkish Black Sea region. 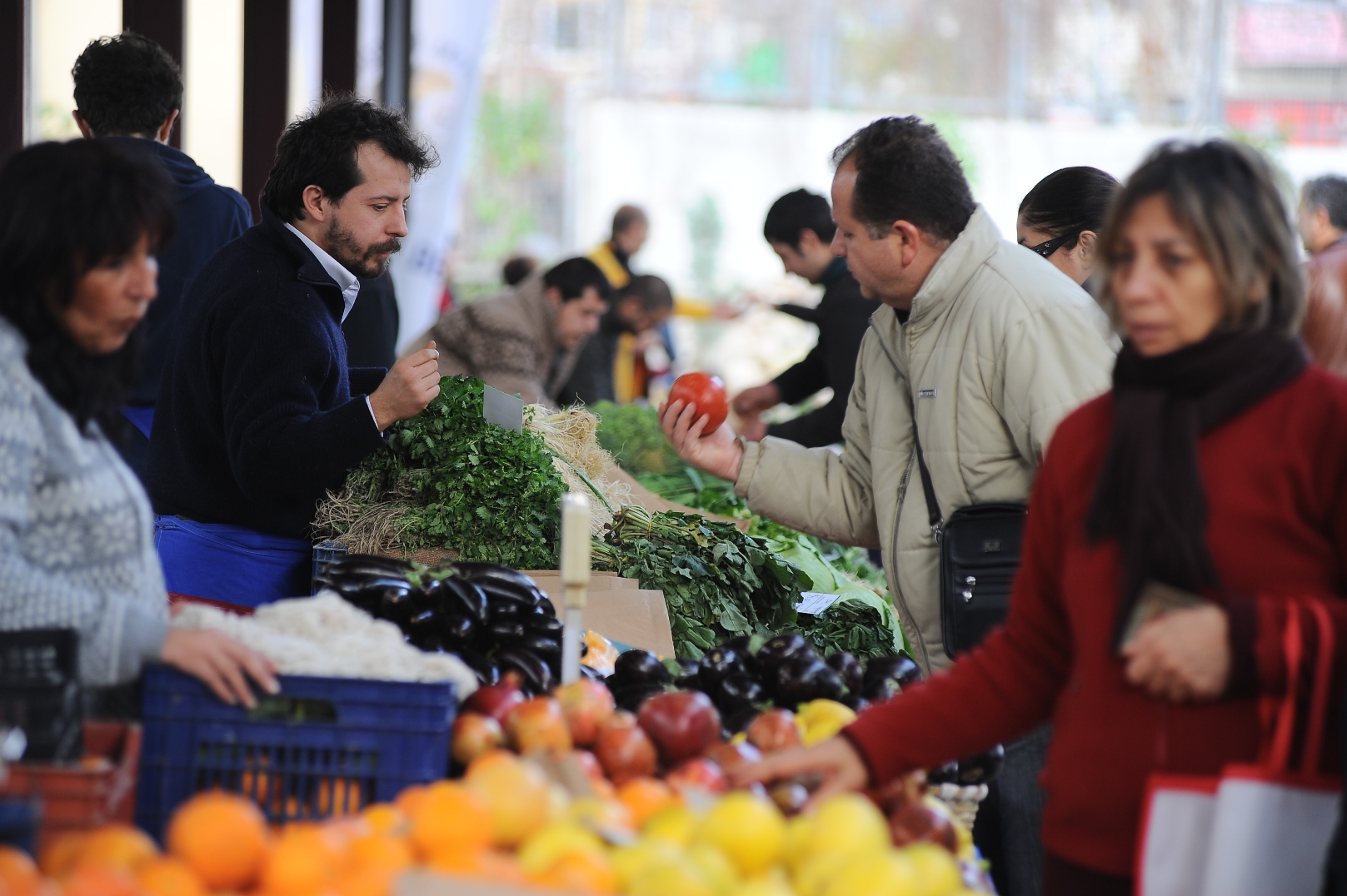 Where to experience local market culture and find the best produce   Every Friday from 10am to 8pm, the car…